I didn’t realize I hadn’t updated my blog since last May! Oh, my! Well, these past two weeks have been great for birders. My husband and I have come across new warblers we hadn’t seen before, the Nashville Warbler and Cape May Warbler. We’ve seen a lot of warblers these past couple of weeks as well as other birds. The list includes:

Palm Warblers (Scott Park and Presque Isle. They were so numerous last week but not so many now.)

Last year we saw lots of Black-throated Blue Warblers but we can’t seem to find them this year. I’m hoping we’ll come across some this week before they are gone. 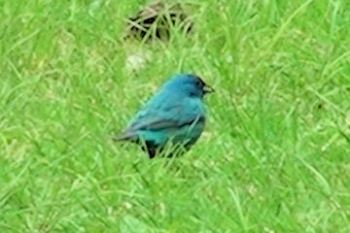 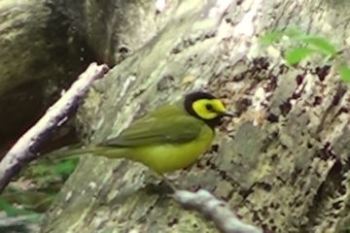 Most of my photos are from my camcorder.